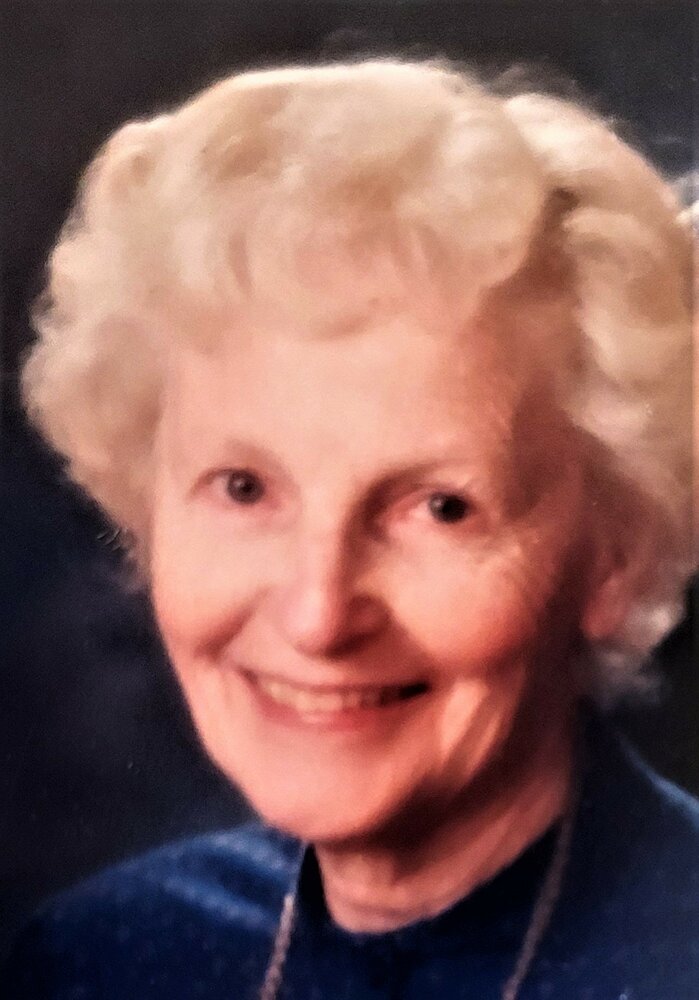 Obituary of Jean A. Woodward

Jean Woodward, 101, of North Grosvenordale, CT died peacefully on April 25, 2022 with her family by her side. Jean was born on January 18, 1921, in Ann Arbor, Michigan. She was the daughter of James P. Adams and Marjorie (Rowe) Adams. Jean spent much of her youth in Providence, RI, graduated from Wellesley College in 1943, and then served in the United States Navy in World War II. In addition to her primary focus of raising four children, she was involved in the 4-H program, literacy volunteer program and numerous other community activities and organizations. Jean was also an educator in the Thompson school system for many years. She was an active member of the Thompson Congregational Church throughout her life with particular involvement in its educational ministry. Jean and her husband, Ted, enjoyed many years partnering together on the family farmstead enjoying gardening, raising animals, and managing their woodlands with emphasis on wildlife habitat.

Jean was predeceased by her husband of 47 years, Edward Woodward. She is survived by her four children Marjorie, Janet (Tim), Allen (Holly), Nancy (Jim) and four grandchildren, James and Nathaniel (Rachel) Wheeler, Cassidy and Cameron Bowen.

A donation in Jean’s memory may be made to Day Kimball Homemakers, Hospice and Palliative Care of Northeastern  PO Box 632 Putnam, CT 06260 or the Connecticut Audubon Society, 314 Unquowa Road, Fairfield, CT 06824. Arrangements will be announced at a later date. Share a memory at Smithandwalkerfh.com

Share Your Memory of
Jean
Upload Your Memory View All Memories
Be the first to upload a memory!
Share A Memory