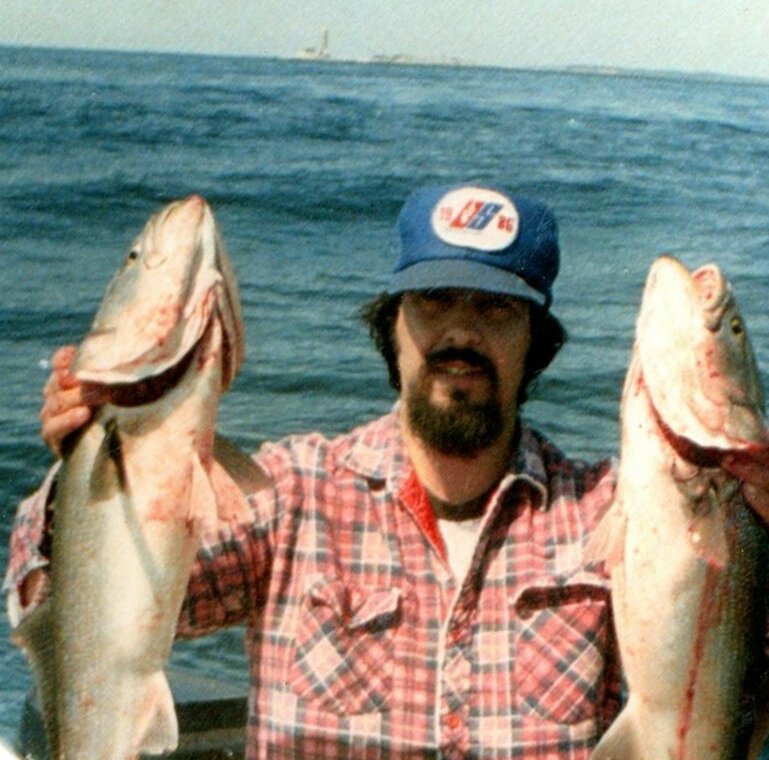 Walter J. Collins, 64, of Moosup died January 25, 2022 at Lawrence and Memorial Hospital in New London. He was the beloved husband of Arline (Aubin) Collins, they were married in 1990. He was born in Potsdam, NY on April 3, 1957, son of Ruth (Friend) and the late Walter J. Collins.

Walter worked for General Dynamics Electric Boat for 37 Years. He was a US Army Veteran, member of the AM Vets Post 47 in Brooklyn. He was an avid outdoorsman who loved fishing and hunting. Walter enjoyed playing cards and Sunday dinners with family. He also loved walking his dogs Mabel and Snowflake and watching movies with his granddaughter.

Besides his wife Arline he leaves his children Jennifer Dumas and her Husband Michael of Killingly, Jessica Collins of Moosup and her companion Mikhail Clue, grandchildren Madison and Hunter Dumas, brothers Joe Collins, David Collins and several nieces and nephews.

A Celebration of Life will be held at a later date.

Share Your Memory of
Walter
Upload Your Memory View All Memories
Be the first to upload a memory!
Share A Memory