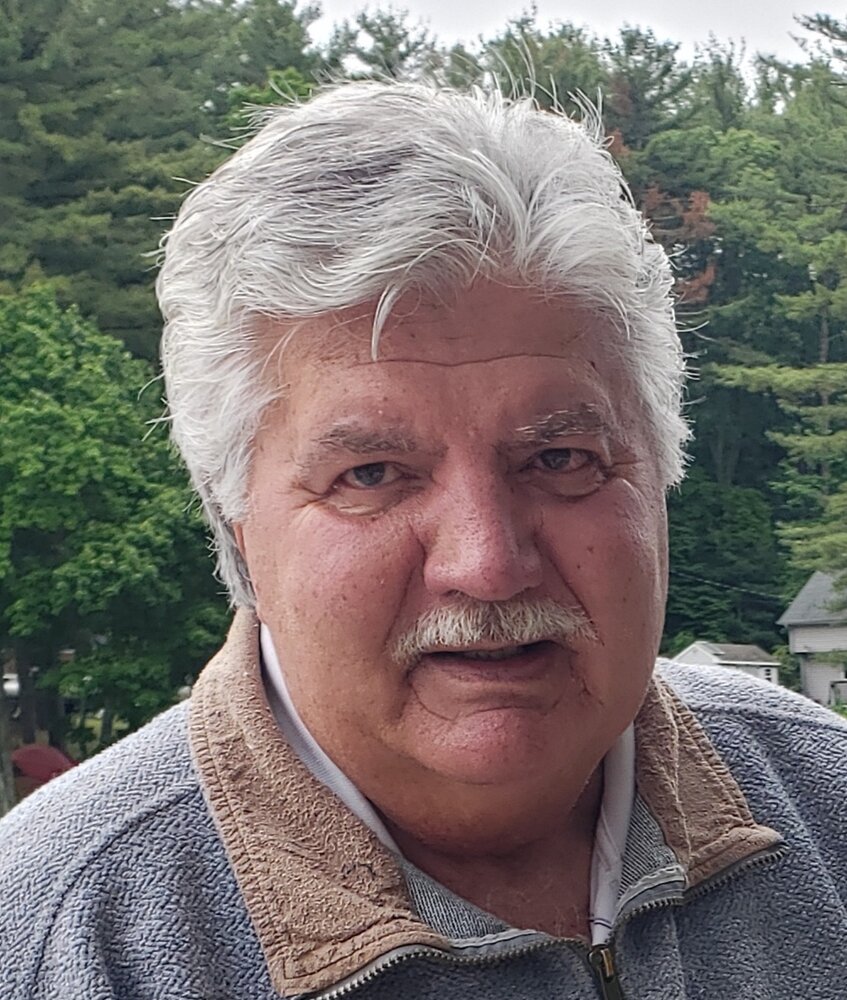 Mariano E. Palumbo, 72, of Brooklyn, CT passed away November 3, 2021 at Lawrence & Memorial Hospital in New London, CT. He was born August 3, 1949 in Riardo, Italy, son of the late Luigi and Conchetta (Bonafiglia) Palumbo. He was the beloved husband of Sandra (Auger) LaBelle.

Mario immigrated from Italy when he was ten years old with his parents and younger brother Jerry. He lived in Meriden, CT for many years and was a business owner. He was very involved with the community events. He then moved to Westerly, RI working at Foxwoods for over ten years as a Floor Supervisor. After he moved to Brooklyn, CT he worked as a Home Improvement Contractor until he retired.

Mario loved spending time with family cooking Sunday dinners. He enjoyed boating, fishing and living at the lake surrounded by family and friends. He was an avid sports fan cheering on the Patriots, Yankees and his Italy Soccer Team.

Share Your Memory of
Mariano
Upload Your Memory View All Memories
Be the first to upload a memory!