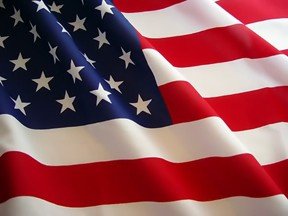 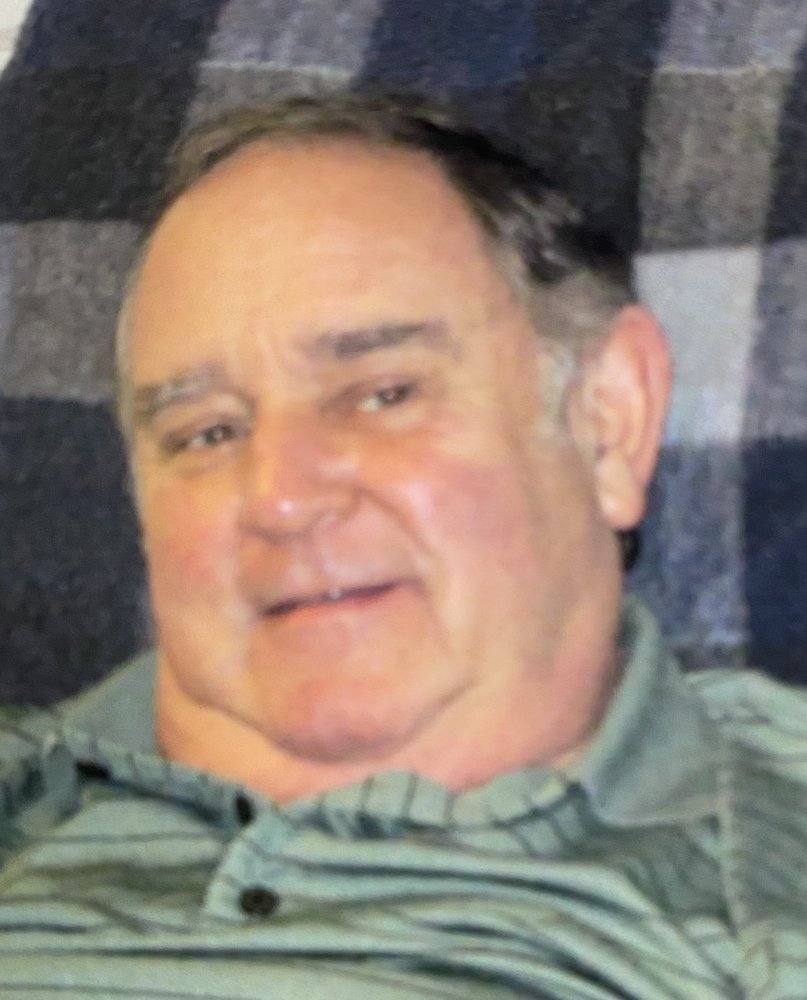 Stephen R. LaFreniere, 77, of Pomfret Center, CT, died unexpectedly, July 26, 2021 at home. He was born October 11, 1943 in Boston, MA, son of the late Charles and Florence (Garceau) LaFreniere. He was the beloved husband of Judith (Murray). They were married 55 years.

He was a graduate of Ellis Tech and served in the National Guard. He was an outdoorsman and loved his fishing trips to Moosehead Lake in Maine with his good friend Ed Robbins and enjoyed his trips to Alaska. He loved spending time with his children and being his grandchildren’s “Poppy”, setting an example of exactly what a hardworking family man should be. He was the owner of Pomfret General Repair and of Pomfret Fuel Service and was a mechanic at Mathieu Ford. He was a mechanical genius and could fix anything, and was a go to guy for not only his friends and family but for the entire community. His reliability, generosity, charisma, and humor were felt by all and will be greatly missed by everyone that had the pleasure of meeting him. His gigantic personality and signature booming laugh never failed to brighten up anyone’s day.

Share Your Memory of
Stephen
Upload Your Memory View All Memories
Be the first to upload a memory!