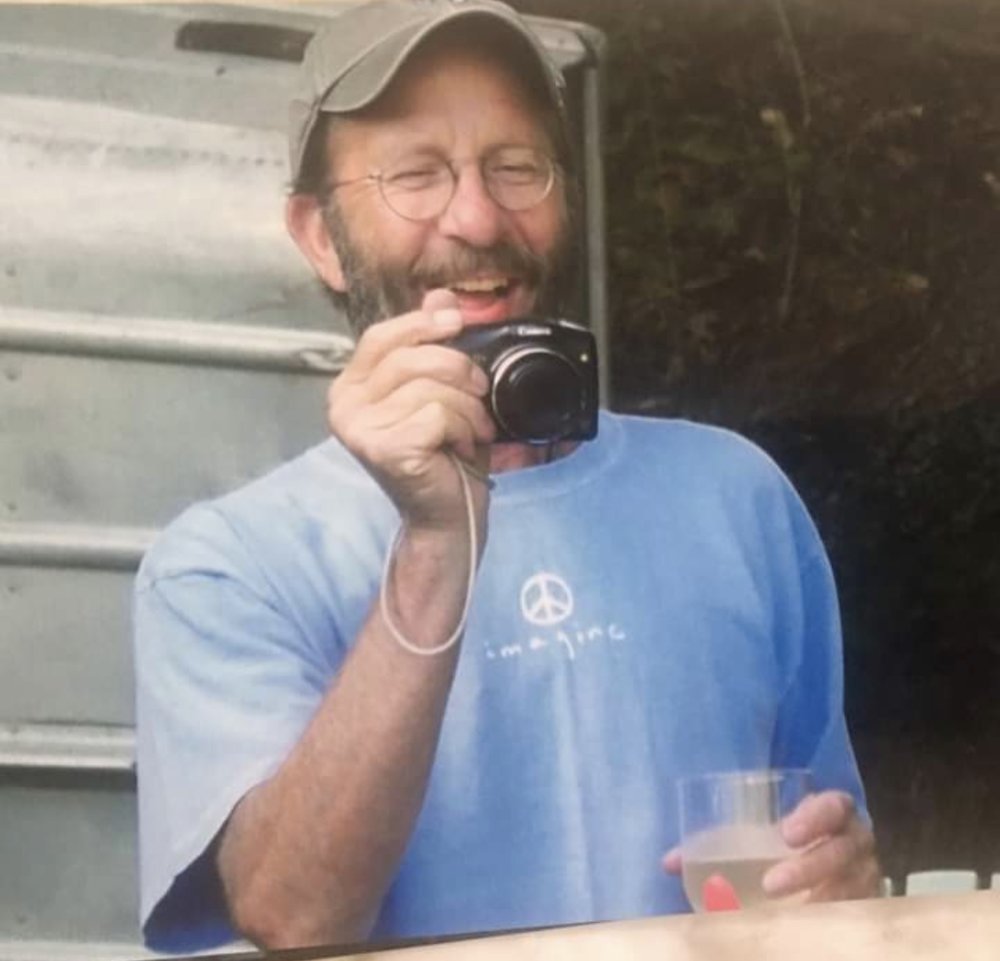 Joe was born on December 8, 1954, in Putnam, CT. He was the son of the late Dr. Gerard and Mrs. L. Rubia Chartier. He grew up in the town of Killingly, CT. He went to St. James Grammar School in Danielson. He attended Cheshire Academy and Putnam Catholic Academy before graduating from Killingly High School in 1972. He went on to Assumption College in Worcester, MA, then to the University of Rhode Island in Kingston, RI where he earned his Bachelor of Arts degree in Journalism.

Joe lived in New York City for the past 33 years. In 1988 he worked at The New School University as a Personnel/Benefits Assistant, later serving as Administrative Assistant to the Dean for the Eugene Lang College of The New School University. In 1995 he was hired as the Studio Administrator at The Actors Studio in NYC. In 1999 he worked as the Operations Manager of The Symphony Space Theater in NYC. 2005 saw him as the Administrative Coordinator/Assistant to the Executive Director at Baruch College, CUNY. From 2008 until his retirement in December 2020, Joe was the Academic Departmental Administrator at the Columbia University School of International and Public Affairs (SIPA).

Before moving to NYC, Joe lived and worked in Rhode Island gaining experience at a rural Community Action Agency for 6 years. It was during this time that he developed his lifelong passion for not only writing but for acting as well. Joe joined the Moonlight Theatre Company and performed his roles earning rave reviews. In the play ‘Sea Marks’ by Gardner McKay, critic F. Johnette Frink wrote “The combination of McKay’s words and Chartier’s delivery of them are that rare but often hoped-for moment in theater: when the specific musings of a character strike a chord of universality and move the viewer to self examination”. Later on in NYC, his artistic talents would expand to include a love of photography.

Joe lived and moved at a slightly slower pace than most, seemingly taking the time to enjoy every single facet of life. He had a quiet, gentle, unassuming way of connecting with people. An honest, unpretentious soul, Joe expressed himself in a direct, simple yet eloquent manner. He dearly loved his family and friends. His genuine emotions for all were felt the moment he said hello and spoke your name. Whether it was his oldest sibling or youngest niece or nephew, the smile and twinkle in his eye were the same. Joe absolutely loved spending time at his favorite place on earth, the cove at Alexander’s Lake. The cove was home for him where he would enjoy as much time as he could.

Joe wished to express his gratitude to the Day Kimball Hospital Home and Hospice Care staff. He appreciated and charmed all those who came to work with him.

Share Your Memory of
Joseph
Upload Your Memory View All Memories
Be the first to upload a memory!