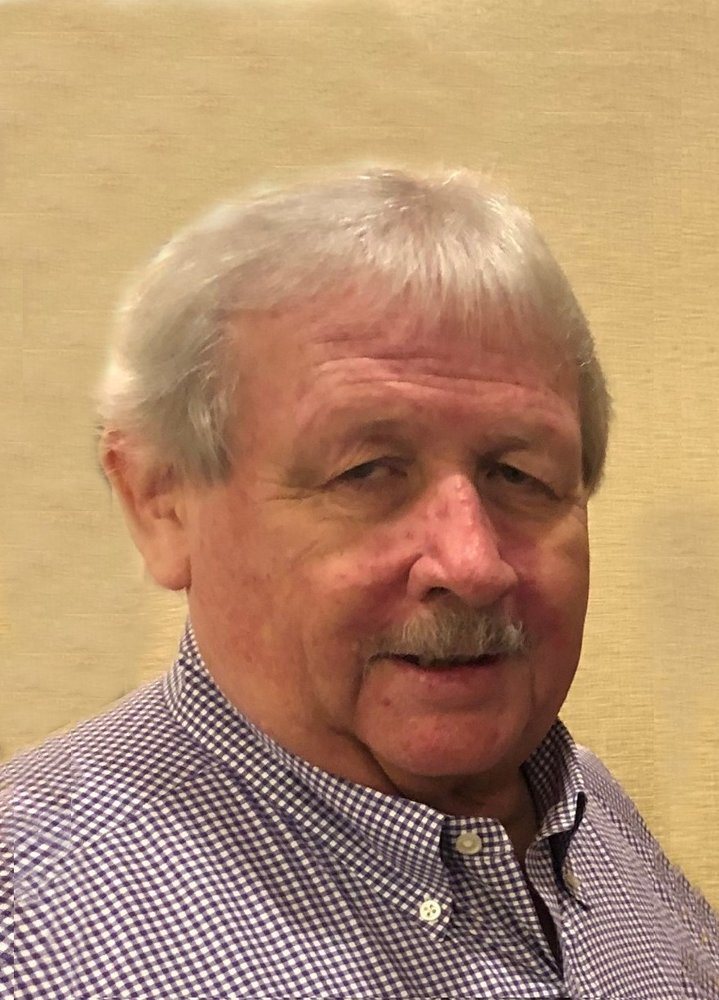 Obituary of Richard A. Amato

Richard A. Amato 66, resident of Marlborough, MA passed away January 26th, 2021 after a brief illness.

Throughout Rick’s career he worked in the landscape industry in Colorado, New Hampshire and Massachusetts. Rick also worked for Alene Candles in Milford, NH.

Rick spent many years in Vail Colorado working in the ski and hospitality business.

Rick is survived by his children Joshua Amato and his wife Angie of North Haven, ME, Heather Amato and her partner Magnus Thompson of Burlington, VT, his beloved granddaughters Hella Amato, Leona Thompson and Nico Thompson; sisters Carol Conlin and her husband Edward of Lakewood Ranch, FL, Kathy DiPilato and her husband Joseph of South Dakota; brother Paul Amato and his wife Nancy of Milford NH, along with many loving nieces and nephews.

Rick was predeceased by his brother William J Amato Jr.

The family is planning a celebration of Rick’s life later this summer. In lieu of flowers donations can be made to Trustees of Roseland Park, and mailed to 205 Roseland Park Road, Woodstock CT 06281 or to the charity of your choice in Rick’s name.

Arrangements are in the care of Smith and Walker Funeral Home Putnam CT. Share a memory at www.smithandwalkerfh.com

Share Your Memory of
Richard
Upload Your Memory View All Memories
Be the first to upload a memory!