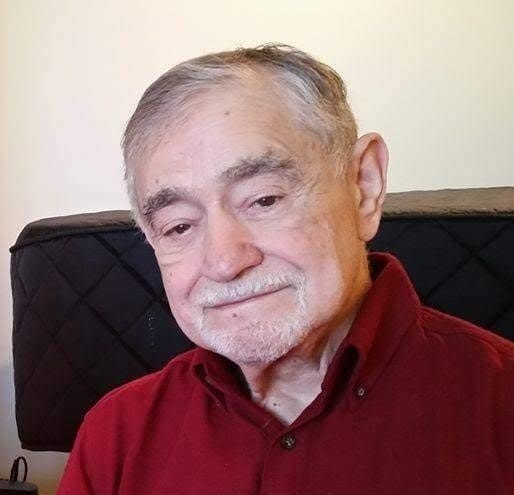 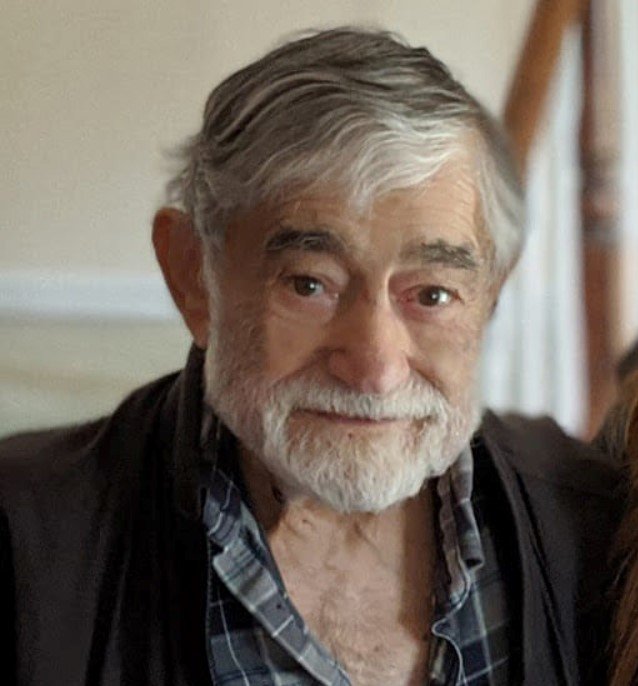 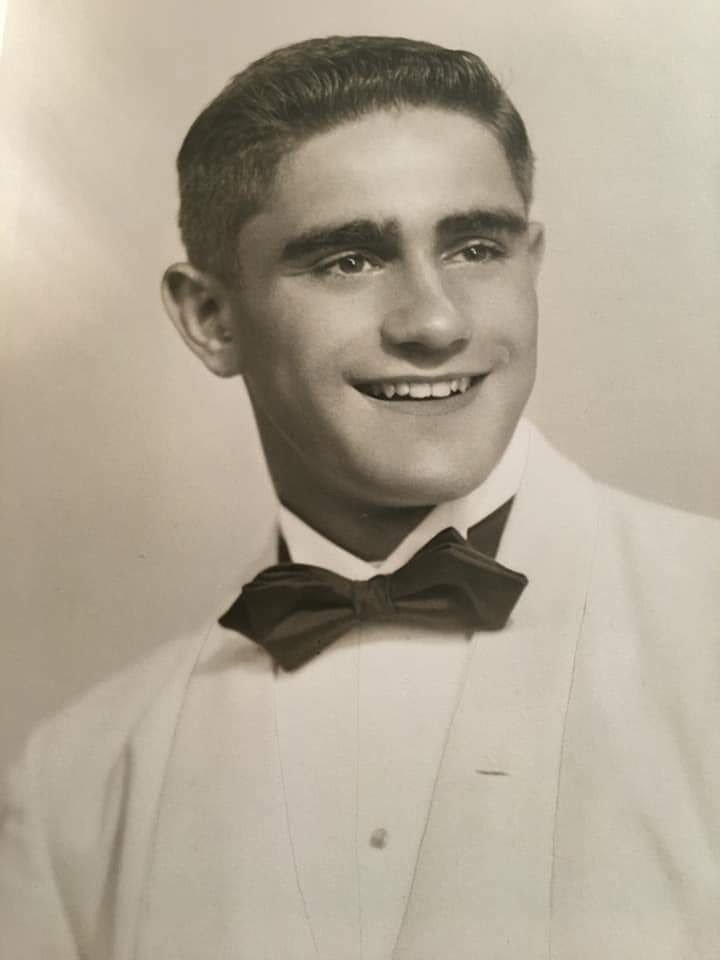 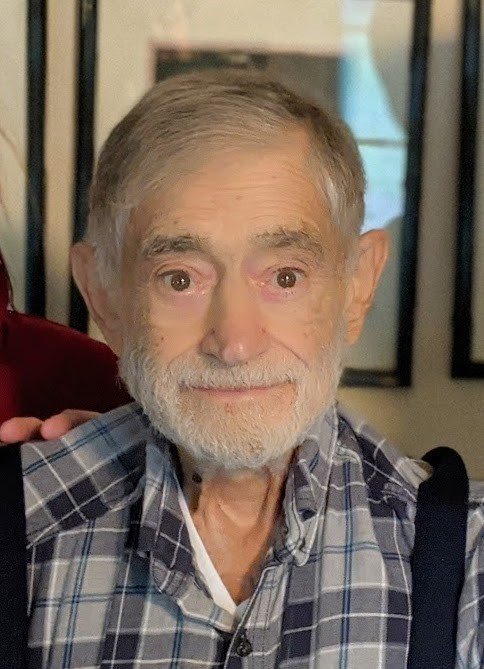 Norman S Palazzini, 90, of Woodstock, CT went to be with the Lord on Thursday, January 14, 2021, passing while at Day Kimball Hospital in Putnam, CT. Beloved husband of Marjorie A. (Mackey) Palazini, they were married on November 25, 1955 in Holyoke, MA. He was born on December 29, 1930 in Holyoke, MA the youngest son of the late Ernesto and Palma (Brunetti) Palazzini.

Norman was a caring and loving husband, father and grandfather. Norman graduated from Holyoke High School in Holyoke, MA, He served in the U.S. Army in Korea as a Sergeant and was awarded with the Combat Infantry Badge, two Bronze stars and a Purple Heart. Following college where he attended Indiana Institute of Technology earning a degree in Electrical Engineering, he worked for many years in the early days of the high tech industry as an Electrical Engineer for Astro Dynamics, Raytheon Corporation, Sprague Electric and eventually a founding partner as Vice President of Sales for HyComp, Inc. of Maynard, MA.  In the mid-1980’s he founded and was President of High Tech Sales Associates. He was an avid golfer, a fan of college football - especially his beloved Notre Dame, as well as the Boston Red Sox and the New England Patriots. Throughout his later years, he continued his interest in computers and technology - always wanting to stay on top of what was new.

Norman leaves his son Christopher J. Palazini of Fairfield, CT; three grandsons Jason and his wife Addison (Hamilton) of Brooklyn, NY; Evan of Philadelphia, PA and Ryan of West Palm Beach, FL; a sister Elenora Satcher, many nieces and nephews. He was predeceased by his wife Marjorie A. (Mackey), son David and ten siblings. In lieu of flowers donations may be made to Matulaitis Nursing Home, 10 Thurber Road Putnam, CT 06260. A Mass of Christian Burial will be held at St. Mary Church of the Visitation in Putnam, CT at a later date. Share a memory at www.smithandwalkerfh.com

Share Your Memory of
Norman
Upload Your Memory View All Memories
Be the first to upload a memory!