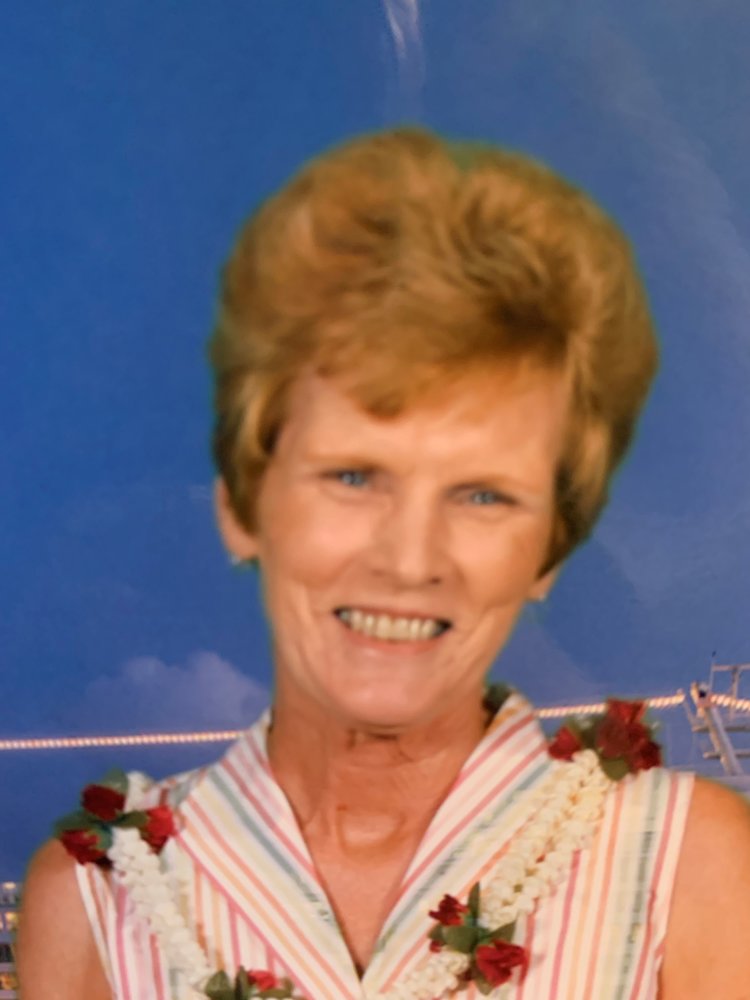 Mary Anne Seyford 78, died on June 22, 2020 at Day Kimball Hospital in Putnam. She was born July 2, 1941 in Oneco, CT, the daughter of Hazel Sparks Fletcher and William Renald Fletcher.
She was predeceased by her husband Ernest Fred Seyford and an infant son Jonathan F. Seyford, twin of Jennifer Seyford.
Surviving are her sons, William P. Caron of Dayville, CT, and Pete O. Caron of Florida. Also survived by her daughter Jennifer F. Seyford of Dayville, CT.
Mary Anne is also survived by five grandchildren, William Caron and Christine Pilipaitis and Nicholas, Noah, and Ryan Godino.   Mary Anne’s undeniable love for her grandchildren will never be forgotten! She is also survived by two nieces, Judy Hendrickson and Kathy Carter. A graduate of ECSC and a member of Kappa Delta Pi, Mary Anne taught school for 28 years mostly in Killingly, retiring in 1995. She served on many committees over the years including being a Cub Scout Den mother in Brooklyn, 4H Horse Club leader and CCD instructor.
There are no calling hours and funeral services are private. Mary Anne will be buried with her husband Ernest and son in Riverside Cemetery, Oneco. Funeral arrangements have been entrusted to Gagnon and Costello Funeral Home, Danielson, CT. Donations in her name may be made to Hospice or SIDS. Share a memory at www.gagnonandcostellofh.com

Share Your Memory of
Mary
Upload Your Memory View All Memories
Be the first to upload a memory!