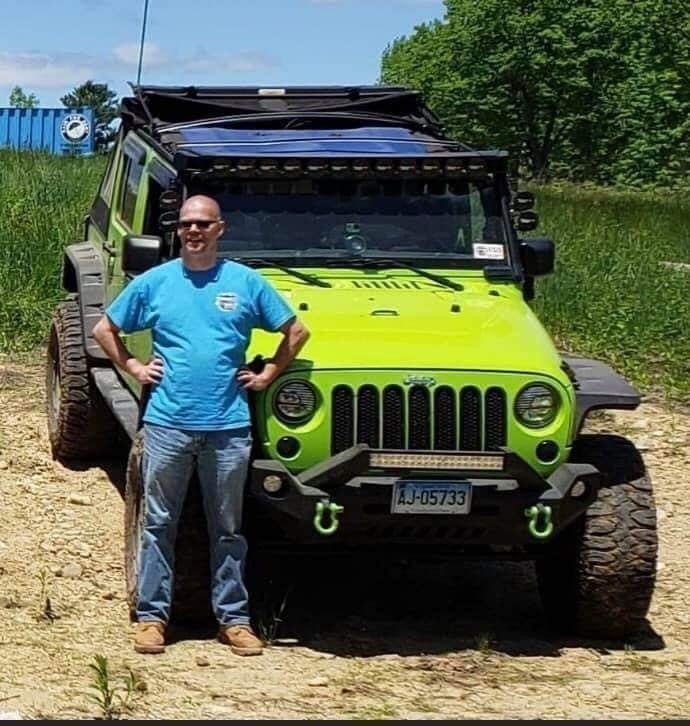 Darrell Lee Thomas, passed away unexpectedly on June 9, 2020.  He was born on October 21, 1968 in Groton, Connecticut to Darrell D. and Bessie A. Thomas.  He married Catharine Whiting in August of 1994, the marriage resulting in his only biological child, Krystal Thomas.  Darrell and Catharine were divorced in 2007. He then married Cynthia Higgins and lived with her and Cynthia’s biological daughter, Lyndsey until his death.

Darrell Thomas is survived by his wife, his stepdaughter, his brother Martin I. Lamb, his sister Carol Lamb-Bond, his ex-wife and his biological daughter.  He was predeceased by his mother, his father, and his brother Thomas C. Lamb.

Darrell always had a passion for cars, he was an active member in many Jeep groups and would attend events that were put on around the area. Other passions of his included photography, motorcycles and music, he would often DJ at events hosted by friends and family. Share a memory at www.gagnonandcostellofh.com

Share Your Memory of
Darrell
Upload Your Memory View All Memories
Be the first to upload a memory!