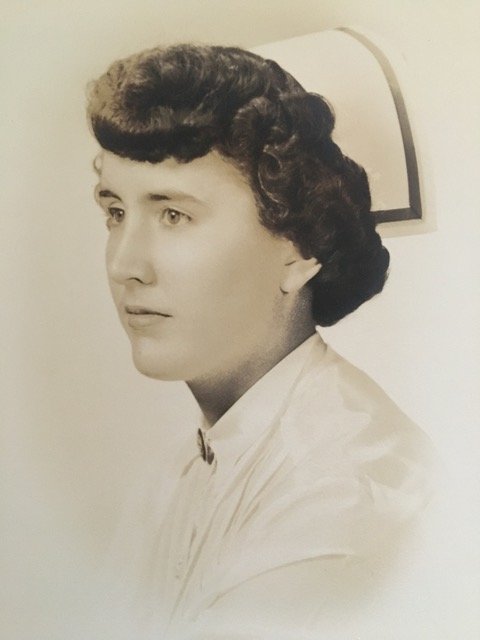 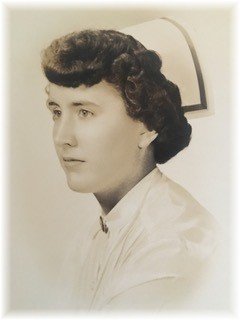 Obituary of Charlotte A. Herlihy

Charlotte A. Herlihy, 87, originally of Putnam, CT, passed away early Sunday morning, May 31st, at Westview Healthcare Center in Dayville, CT after a period of declining health.  She was predeceased by her husband of 61 years, Robert J. Herlihy, in 2016.  Charlotte was born on July 15, 1932, the daughter of the late Seconda and Rita (Lavigne) Rovero.  She graduated from Putnam High School, class of 1950, and later from St. Francis Hospital School of Nursing in Hartford, CT, class of 1953, where she obtained her degree as a Registered Nurse.  She spent the majority of her career working at Matulaitis Nursing home from where she retired.

True to her French and Italian heritage, Charlotte believed in the tradition of “sharing a good meal” to bring people together.  As many of her generation did, she had the ability to stretch a meal in order to feed her 6 children and sometimes their friends who happened to stop by.  She was a mother to many and a friend to all, and she loved her family and friends dearly and unconditionally.

Charlotte was also a firm believer in the handwritten note and never missed mailing cards for birthdays, anniversaries, or for sending notes of encouragement during trying times.  She also loved watching and naming birds and always kept her field guide handy.

Funeral arrangements are private.  In lieu of flowers, donations in her memory may be made to the Westview Recreation Department, c/o Westview HCC, P.O. Box 428, Dayville, CT  06241. Share a memory at www.smithandwalkerfh.com

Share Your Memory of
Charlotte
Upload Your Memory View All Memories
Be the first to upload a memory!