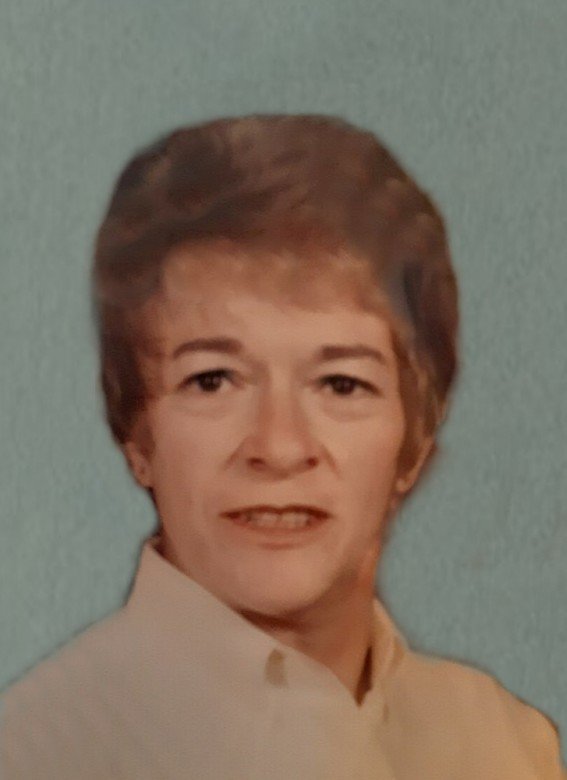 On Saturday, March 28, 2020 Judith “Judy” Dennison passed away in her home in Woodstock, CT. She was a loving mother of three children and grandmother to three grandchildren. Judy was born to Lillian Etta Hoar and Aime Desmarais on December 12, 1939 in Woonsocket, RI. She raised two daughters, Robin and Penny, and one son, Jay. She married Ralph Dennison on December 24, 1984.

Judy worked at Linemaster Switch in Woodstock for thirty-five years as a production supervisor. Judy was a devoted mother and cared for her family more than anything else and loved spending time with them as often as possible, including celebrating birthdays and holidays with family dinners and celebrations. Fortunately, Judy had the luxury of spending most of her free time with her son Jay and they both took care of one another for the last fifty years.

She was preceded in death by her husband, Ralph. She is survived by her three children, Jay, Robin, and Penny, and her grandchildren, Jacob, Lily, and Connor. The family will be having a closed private service on Monday, March 30, 2020. In lieu of flowers, donations can be made to Hospice and Palliative Care of Northeastern Connecticut, 320 Pomfret Street, Putnam, CT 06260. Condolence cards can be sent to Jay Dennison at: PO Box 147, South Woodstock, 06267. Funeral Services are private. Share a memory at www.smithandwalkerfh.com

Share Your Memory of
Judith
Upload Your Memory View All Memories
Be the first to upload a memory!