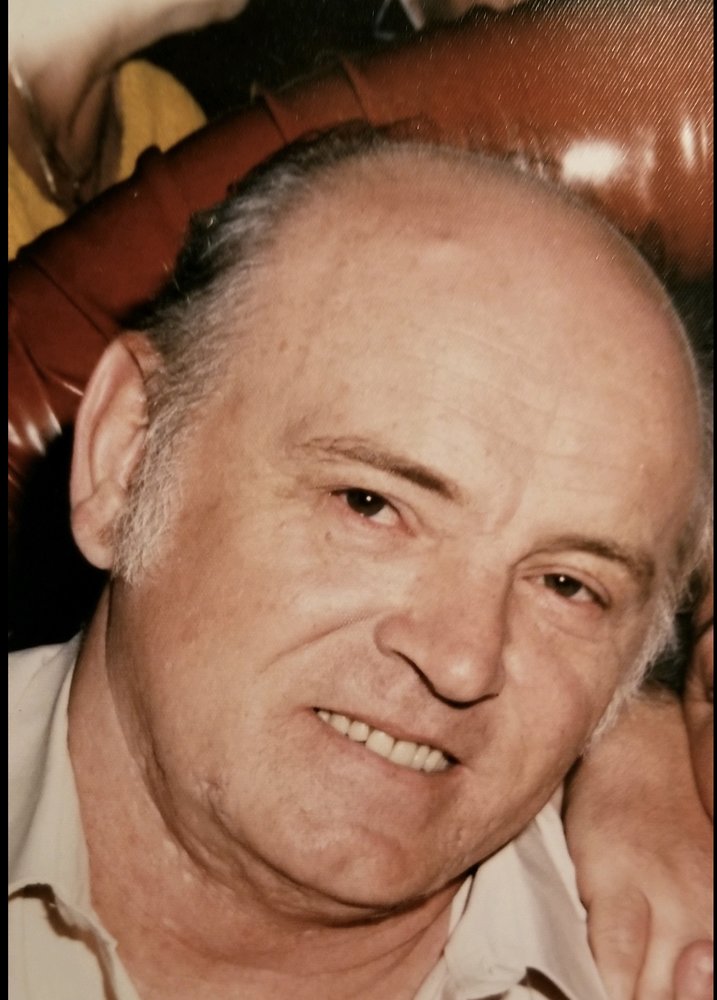 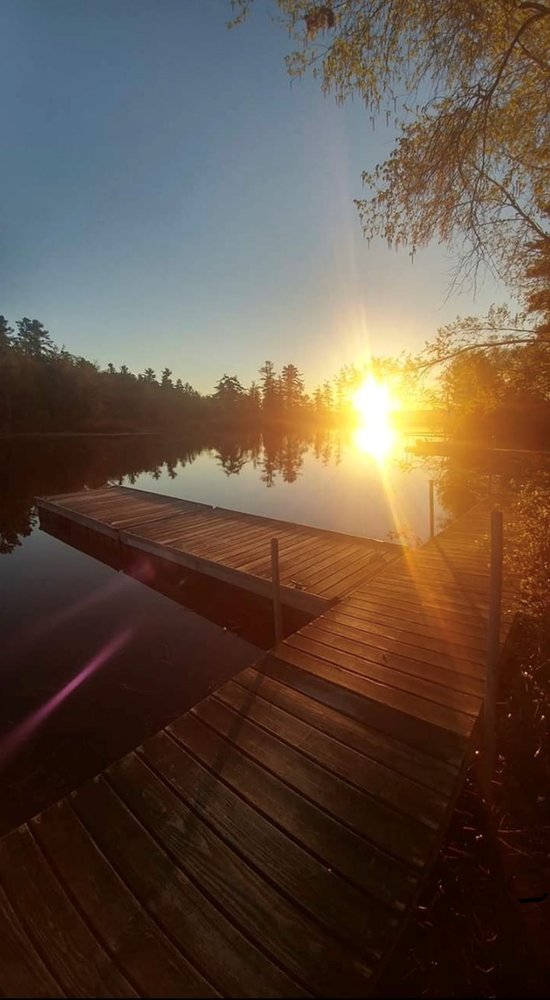 Daniel loved spending time with his grandchildren and great grandchildren. He enjoyed annual trips to Sebago Lake in Maine, where he enjoyed hunting, fishing and camping. In his later years he was known as the old man on the porch, who loved feeding the birds. He also enjoyed his morning trips to Marika’s Place Restaurant where he was known as Grampa Dan. Daniel was employed at the Rogers Corp. for over 30 years as a Tour Mechanic. After retirement he became a driver for the Hyde School in Woodstock until its closing.

He leaves his four sons Jeff Greene of Maine; Stephen Greene of Bonaire, GA; Brian Greene and his wife Michele of Putnam, CT and Daniel W, Greene of Worcester, MA. His daughter Jo-Ann and her husband Craig of Plainfield, CT. His Numerous grandchildren and great grandchildren. His brothers Byron Greene of Venice, FL and Michael Greene of Longmeadow, MA. His sisters Rose Wojcik of Putnam, CT and Donna Pelletier and her husband Richard of Quinebaug, CT. Also several nieces and nephews. He was predeceased by a brother George Greene, a sister Gloria Gilbert and a grandson Jeffery D.M. Greene.

Calling Hours will be Thursday, March 5, 2020 from 10:00 to 11:30 AM at Smith and Walker Funeral Home, 148 Grove Street, Putnam, CT, followed by a Funeral Service at 11:30 AM at the Funeral Home. Burial with Military Honors will follow in St. Mary Cemetery, Putnam, CT. In lieu of flowers donations can be made to the “Jeffery D.M. Greene Memorial Scholarship Fund”, 62 Tourtellotte Road, Putnam, CT 06260. Share a memory at www.smithandwalkerfh.com

Share Your Memory of
Daniel
Upload Your Memory View All Memories
Be the first to upload a memory!