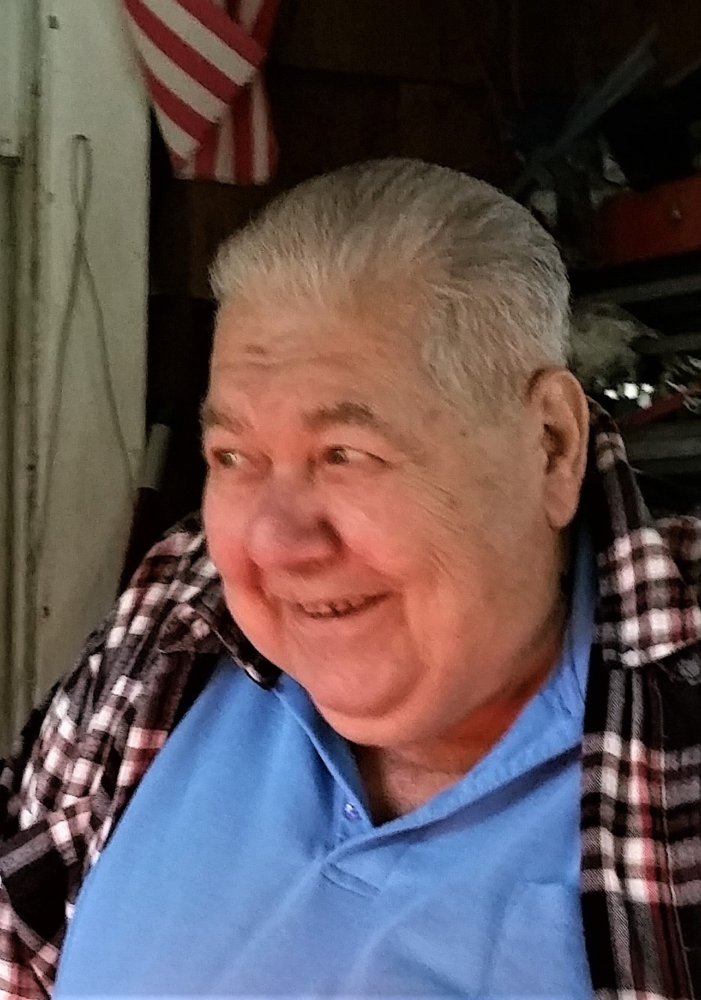 CANCELLATION of Graveside service for Warren Knight in Abington Cemetery. Service was scheduled for April 18 and will be postponed due to the COVID-19 pandemic. Services will be announced at a later date. www.smithandwalkerfh.com for updates.

Warren H. Knight, Sr., 81 of Abington, CT passed away peacefully on Friday morning, February 21, 2020 after a courageous battle with kidney disease. Warren was born in Pomfret, CT on May 16, 1938. He grew up in Pomfret, CT the son of Clarence W. and Mary H. (Robbins) Knight.

Warren graduated from Ellis Technical High School and shortly after enlisted in the United States Navy. He was very proud to have served in the Navy. He received an honorable discharge in 1962 and was on inactive duty until 1967. He worked many different jobs using the skills he learned while in school and in the Navy. His longest position was held at International Paper in Putnam, CT where he worked maintaining machines and as a safety specialist. Warren was the last surviving member of his immediate family.

He is predeceased by both parents, a sister Charlotte (Knight) Gilman of GA, who died March 9, 2007 and a brother Roy Knight of TN, who died September 22, 2013. He is survived by his loving wife Jeannette A. (White) Knight and his children: Warren H. Knight, Jr. and his wife Sandra (Serben) Knight, Cindy (Knight) Klemola and her husband Richard A. Klemola and Brenda A. (Knight) LePage. He was much loved by his grandchildren and nieces and nephews.

A graveside service will be Saturday, April 18, 2020 at 1:00 PM in Abington Cemetery, Pomfret Center, CT, with Military Honors. Share a memory at www.smithandwalkerfh.com

Share Your Memory of
Warren
Upload Your Memory View All Memories
Be the first to upload a memory!