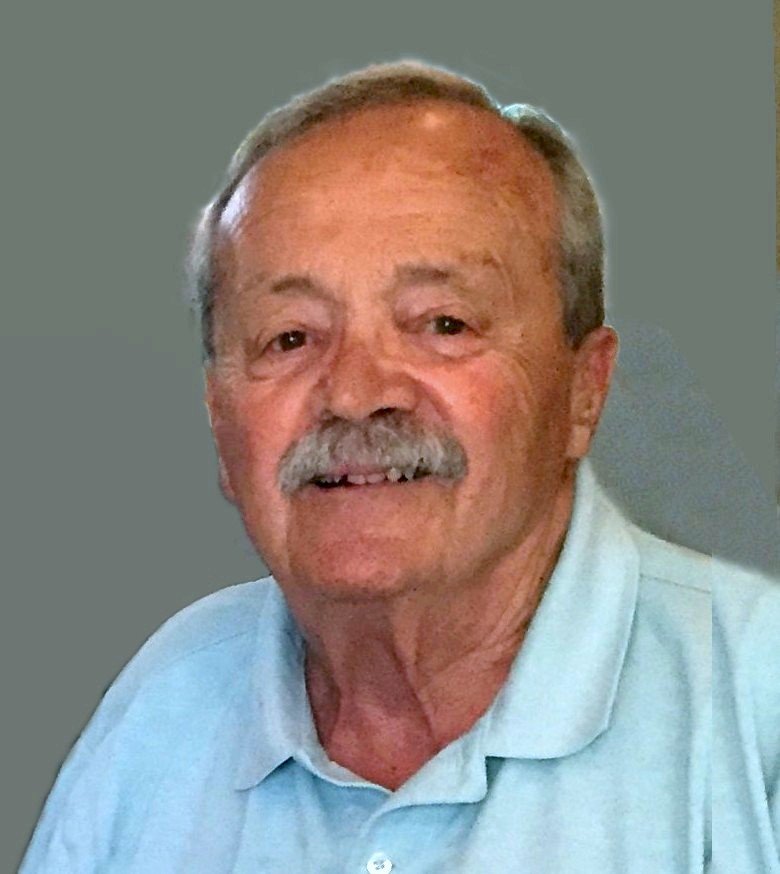 Teodor Margus Teja, 84, of Woodstock, died Sunday, January 26, 2020 from injuries sustained in a car accident. He passed away peacefully at UMass Medical Center in Worcester, MA, surrounded by his family. Ted was born July 17, 1935 in Woonsocket, RI, son of the late Margus and Mary (Demeter) Teja.

Ted was a 1953 graduate of Tourtellotte Memorial High School in Thompson, CT, a US Army veteran, and a graduate of Eastern Connecticut State University. After college, he began teachingat Pomfret Community School, where he was a beloved teacher of 4th grade and met his wife and fellow teacher Gerry (Daigle) Teja, whom he married June 29, 1968. He taught at PCS for many years, where he also coached boys’basketball and baseball for several seasons.

Ted was a loving husband, father, grandfather, son, brother, uncle, cousin and friend, who cherished spending time with his family and a special group of decades-long friends. He loved his wife, sons and family more than anything else in the world.

A sports enthusiast, he liked to play tennis and basketball (playing into his 60s), co-founded the Woodstock youth basketball program, and served as a Woodstock Little League umpire.  He happily taught his sons to play many sports and attended virtually all of their games. He was grateful to be able to watch his grandchildren play, most recently cheering them on in a basketball game, swim meet and hockey game all in one day. He was an avid fan of all Boston sports teams and UConn men’s and women’s basketball and soccer teams.

Ted loved to read and passed on that joy to his grandchildren, reading to them in “Papa’s chair.” Ted took pride in meticulously washing his cars, his favorite ones being the Austin Healeys that he owned in his younger years.  He was a member of the Woodstock Lions Club and was a longtimeblood donor, who recently was able to experience the joy of having a loved one saved by organ donation.

He had an array of silly jokes ready to tell anyone willing to listen. He was always interested in other people’s backgrounds and tastes, whether family, friend or stranger. Ted was remarkable at connecting with people that way his entire life.

Ted leaves his wife Gerry of Woodstock, son Matthew Teja and his wife Pam and their children Jude, Graham and Marlo of Natick, MA, son Christian Teja and his wife Patty Furey of Holbrook, MA, sister Elaine Burke and her husband Jim of Bradenton, FL, two nieces and three nephews. He was predeceased by two sisters Louise Teja and Linda Carlin.

Share Your Memory of
Teodor
Upload Your Memory View All Memories
Be the first to upload a memory!