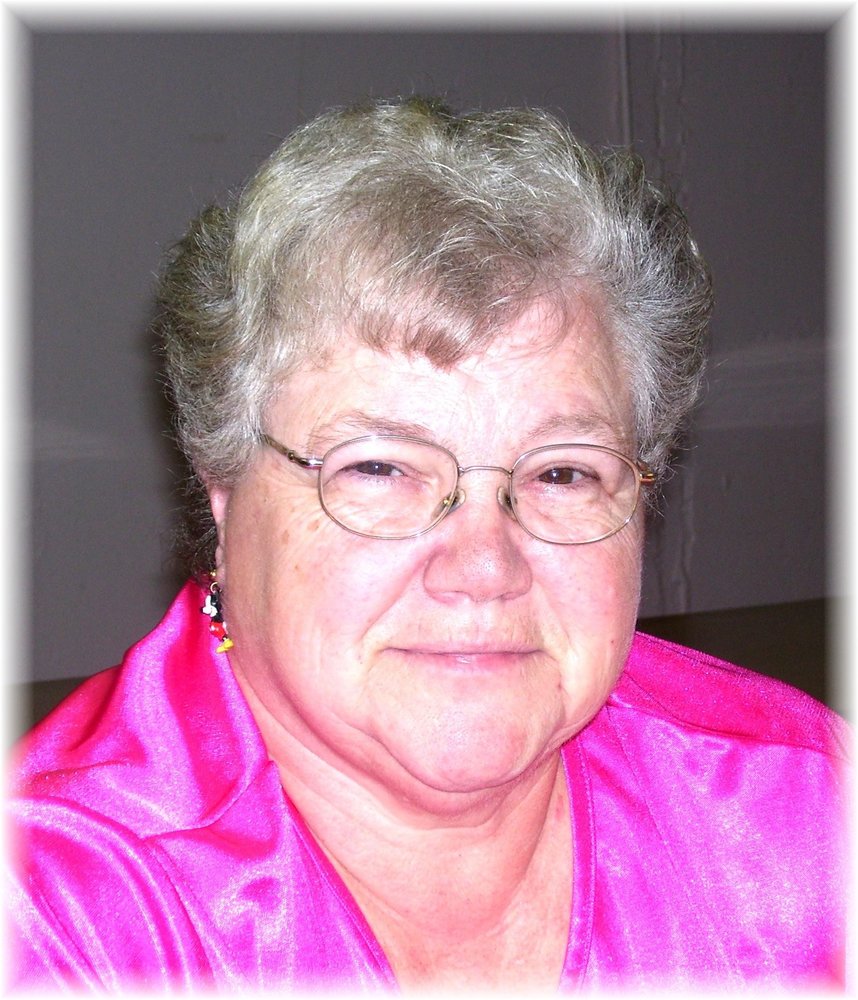 Joan G. Perry October 16, 1944 - October 29, 2019
Woodstock - To my friends, family and anyone else I made an impact on. Apparently I passed away. I didn't think it would happen quite this soon, but I guess it did.
I had a few more things on my bucket list like traveling to Alaska, getting to meet all of my great grandchildren and spending more time with them.
I was born October 16, 1944 at the Sunshine Maternity Home in Oneco, Ct to Elizabeth Spaulding Guertin and Clarence Guertin. I was raised by my mother. I leave behind many good friends; Patricia Valys, Paul Horanzy, Jody Cameron, Anne Duval, Bill Martin and Marvin Wilbur.
The legacy we leave is not a building, but deeds, people we've touched as we pass through life. People who are better off because we passed their way. I was predeceased by my husband William A. Perry in 2006 after 43 years of marriage and by my son, Thomas A. Perry in 2014 at the age of 47.
I am survived by my daughter, Tina Jordan, Granddaughters Ashlee Gaucher and Felicia Bartum-Follansbee, Great Grandchildren, Lilli Bartrum-Follansbee, Mathew Gaucher, John Bartrum-Follansbee and Emerald Thurlow all of Brooklyn.
I am also survived by my daughter in law Debbie Perry, a granddaughter Melissa Perry and 2 great grandsons.
I belonged to Senexet Grange # 40 of Woodstock, CT, Eastern CT Pomona, the CT State Grange and the National Grange. I served as Master of Senexet Grange # 40 and served the State Grange as Junior Director and Membership Director. I served for many years on Jody Cameron's Grange Installation Team.
I was secretary of AARP, and I served as Coordinator of the North Grosvenordale Community Kitchen, I also belonged to the Eastern Star. I belonged to the Woodstock Fair Assoc. and was active with the Senexet Grange Food Booth for close to 50 Years.
Remember, there is no going back, only forward. Today is the first day of the rest of your life isn't just a trite saying, it is true. Whatever you want to do, do it! There are only so many tomorrows.
Please make any memorial donations to the Community Kitchens of Northeast CT, 253 Westcott Rd, Danielson, CT 06239, I'd like to keep feeding them even though I'm gone.
A Celebration of Joan's Life will be held November 10, 2019 At the Senexet Grange 628 Route 169, Woodstock, CT at 2:00 pm.

Share Your Memory of
Joan
Upload Your Memory View All Memories
Be the first to upload a memory!
Share A Memory
Send Flowers