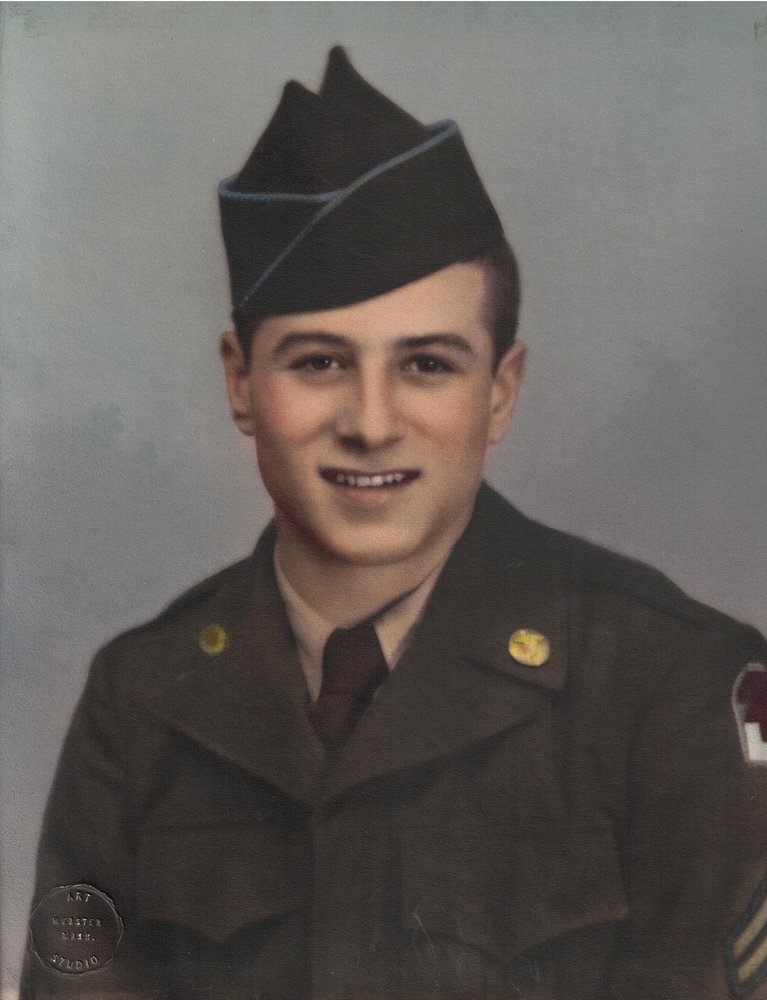 Norman D. Beaudreault, 87, of Woodstock passed away Saturday, October 26, 2019 at Day Kimball Hospital in Putnam. He was the loving husband of Yvette (Gagnon). He was born September 1, 1932 in Putnam, son of the late Antonio and Effie (Perry) Beaudreault.

He was a US Army Veteran (50-52) serving in the Korean War. He was stationed in the Fort Campbell, Kentucky serving as a medic. Norman retired from Putnam-Herzl Finishing Co. in 1985. He enjoyed hunting and raising animals. He also enjoyed listening and singing country music. His favorite singer was Gene Autry. Norman and his wife Yvette also belonged to a local square dance club and spent many happy hours dancing. He served as the President of the Putnam Fish and Game in Woodstock for several years.

A Mass of Christian Burial will be Saturday, November 2, 2019 at 12:00 PM at St. Mary church of the Visitation, 218 Providence Street, Putnam, CT, burial with Military Honors to follow in St. Mary Cemetery, Putnam. Calling hours will be from 9:30 to 11:30 AM at Smith and Walker Funeral Home, 148 Grove Street, Putnam, CT. In lieu of flowers donations may be made to ST Jude Children's Research Hospital, PO Box 1000, Memphis, TN 38101-9908. Share a memory at www.smithandwalkerfh.com

Share Your Memory of
Norman
Upload Your Memory View All Memories
Be the first to upload a memory!
Share A Memory
Send Flowers