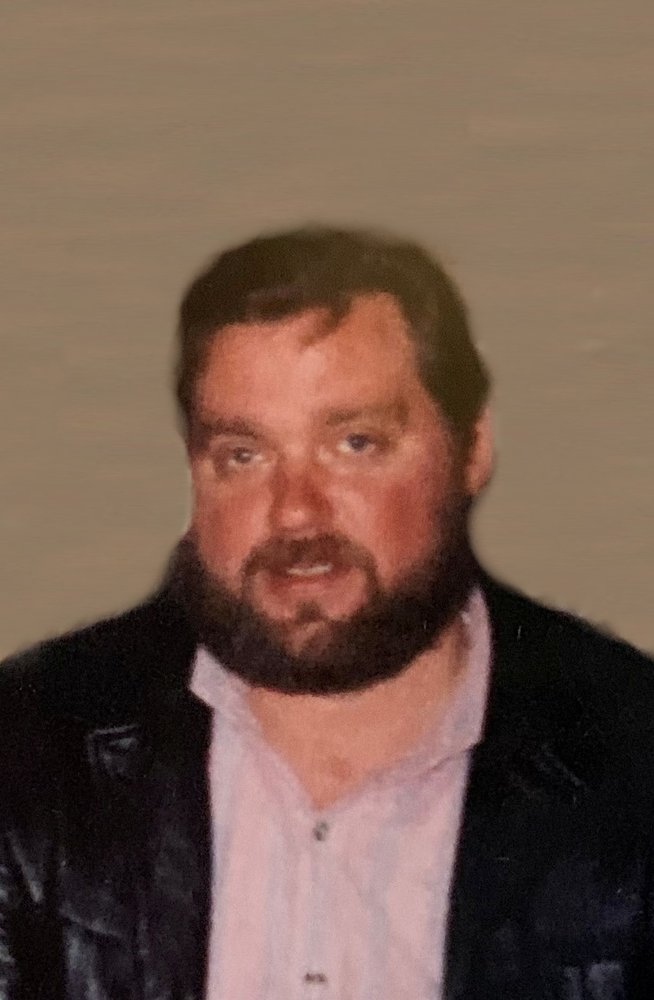 James P. Vandale, 71, of Sterling, CT passed away unexpectedly on Monday, August 26, 2019 at home. He was the beloved husband of Renae (Lefebvre) Vandale. Born on February 28, 1948 in Putnam, he was the son of the late Roland and Kazmiera(Grzysiewicz) Vandale. He has resided in Sterling for the past 38years.

James was a tool and die maker at the J M Tool Co., Brooklyn for many years and was most recently a security guard at the New England Laborers’ Training Academy in Pomfret for 10 years until illness forced his retirement.

Besides his wife he is survived his children, Travis J. Vandale of Danielson, CT and Dawn Williams of Ewa Beach, Hawaii, his siblings Roland "Danny" Vandale, Jr. (Joan), Mark Vandale (Deborah), Nancy Young and her husband Dan and his grandchildren, Gabrielle, Casey, Nikki, and Calvin.

Calling hours will be Wednesday, August 28, 2019 from 2:00 to 4:00 pm at the Gagnon and Costello Funeral Home, 33 Reynolds Street, Danielson. Burial will be private. In lieu of flowers donations in James’ memory to South Killingly Fire Department, P.O. Box 31, Danielson, CT 06239, would be appreciated. Share a memory at gagnonandcostellofh.com

Share Your Memory of
James
Upload Your Memory View All Memories
Be the first to upload a memory!
Share A Memory
Send Flowers